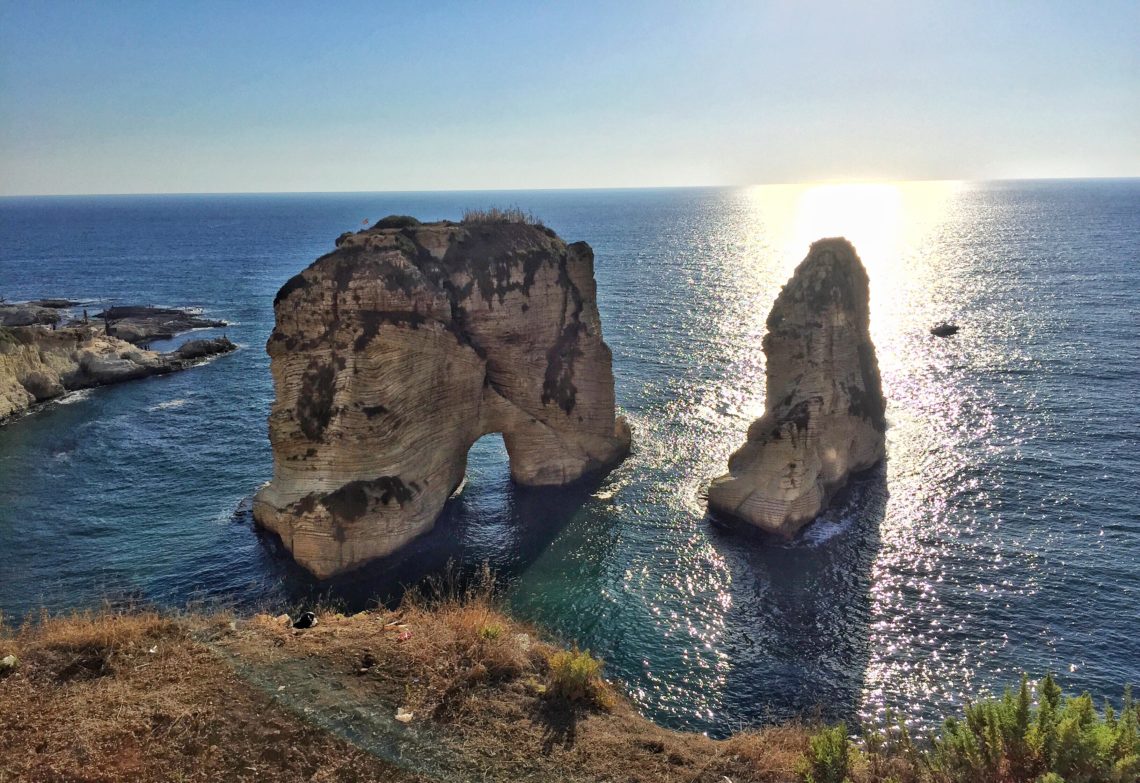 Since Lebanon is my country of origin, I had to make you an article detailing the top 10 things to do there and try to motivate you to visit this amazing country!

Lebanon is a rather unknown country, it can be scary when you look at the news but the reality is very different!
You can feel the Mediterranean side of people who are of a rare sympathy, the country is quite developed but keeps its authenticity. Culturally, the country is very rich and has many ruins from the Roman era, but also at the religious level. Muslims and Christians coexist perfectly well and this is what makes the country so beautiful and rich.

Here are our Top 10 things to do in Lebanon:

1. Visiting the Roman ruins of Baalbek

One of the biggest Roman ruins that is still visible can be found in Baalbek, a city in North East of Lebanon!

2. Going for a walk on the Beach Front in Beirut

Beirut Beach Front is very nice, especially at night time as you can sit there, enjoy a shisha while drinking some cold drinks.
During day time, don’t miss to get a glimpse on the Raouche, a huge rock in the sea!

Byblos is one of the oldest city in the world, and honestly, you will feel that when visiting this gorgeous city! If you’re there, you should eat at ”Chez Pepe”, a nice restaurant close to the sea.

4. Wandering in the middle of the millenary cedars

Cedars are the symbol of Lebanon and ons is represented on its flag, so if visit this country you should go and take a look at them. These millenary trees are so huge and so majestic that you will remember them for a long time!

5. Going to the sea in Tyre

Tyre features some of the most beautiful beaches of Lebanon! What’s cool to do there? Take a table with you friends, eat fresh fish, smoke shisha and drink beers 😉

6. Discover the cultural richness of Lebanon by seeing a mosque and a church side by side

Lebanon is a multicultural country, with various ”official” religions. Then, it is not that surprising to see a mosque and a church side by side in Downtown Beirut.

Lebanon offers so many different kind of food: Hummus, falafel, shawarma, fish, meat, etc. You have to try it in its home country!

8. Climbing up to Notre Dame of Lebanon in Jounieh and enjoying the view on the bay

A few kilometres away from Beirut is Jounieh, known in Lebanon to features the decadent nightlife of the country. However, it is also known for its huge statue of Mary. From there you will enjoy a stunning view down on the bay.

9. Visiting the Mleeta War Museum to learn more about the recent history of the country

This Museum lies on a mountain where Hezbollah were hiding during to war to attack its enemy. It is really interesting how they were organise and you will also see weapons, military helicopters, etc.

10. Chilling in a seaside resort in Rmeileh

Almost every square meter of beach has been privatised, so if you want to lay on the beach, you will have to pay for it (and it’s quite expensive…). The best resort we can recommend are Havana or Laguava, for example.

Do not hesitate to check our other articles, many more are coming soon! You can also follow our adventures on Instagram! 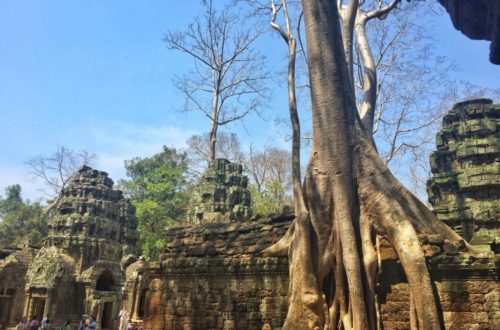 TOP 10 things to do – Backpacking in Thailand and Cambodia 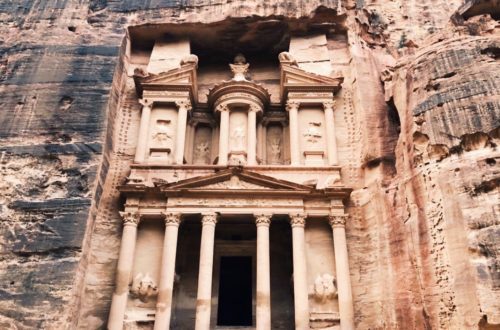 Jordan – TOP 8 things to do 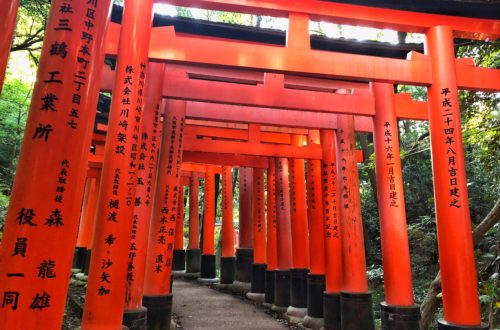